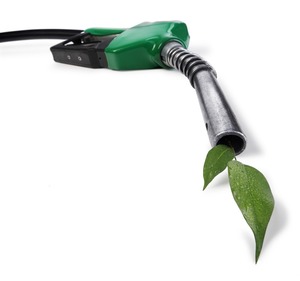 
The New Mexico House of Representatives on Feb. 17 failed for the second consecutive year to pass legislation that aims to implement a state Clean Fuel Standard.  This year’s bill, SB 14, is now dead.

The New Mexico Senate passed a similar bill during the 2021 legislative session. That bill, SB 11, required a 28 percent decrease in the CI of transportation fuel by 2040. The 2021 version of the bill was approved by the New Mexico Senate on March 11, 2021, by a vote of 25 to 14. The state’s House of Representatives, however, failed to take action on SB 11.

See ‘The Voice’ Coach Kelly Clarkson Stun on the Red Carpet in an Animal...

From Tallahassee to the Grammys Red Carpet, A success story for students at Godby...

How to extend the life of your most used home appliances – preventing mold...